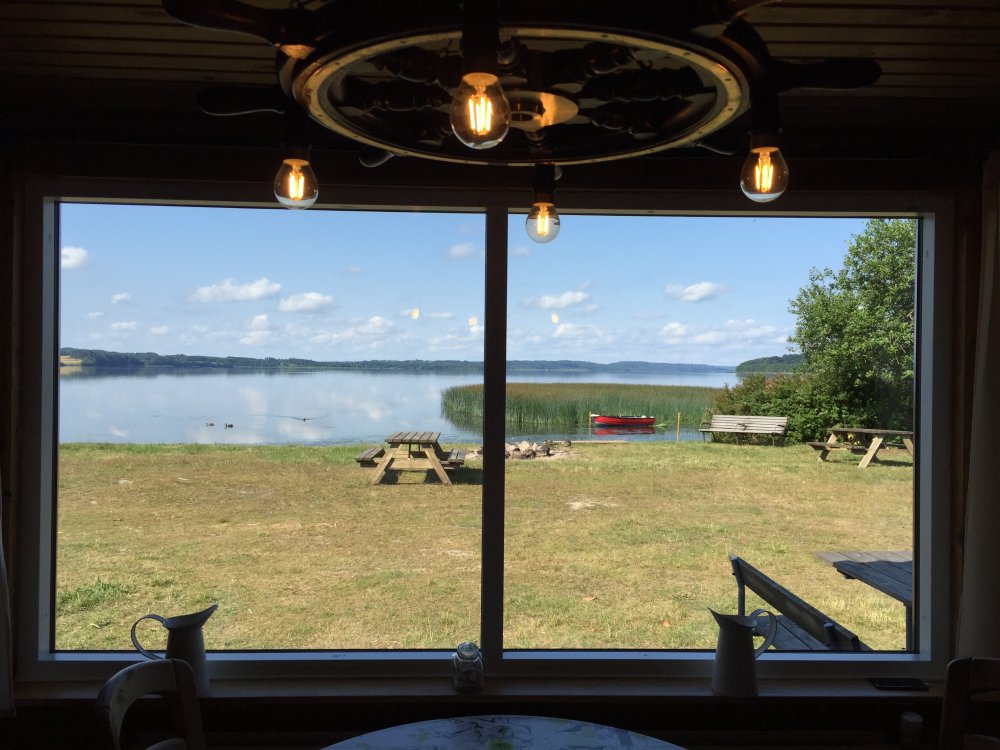 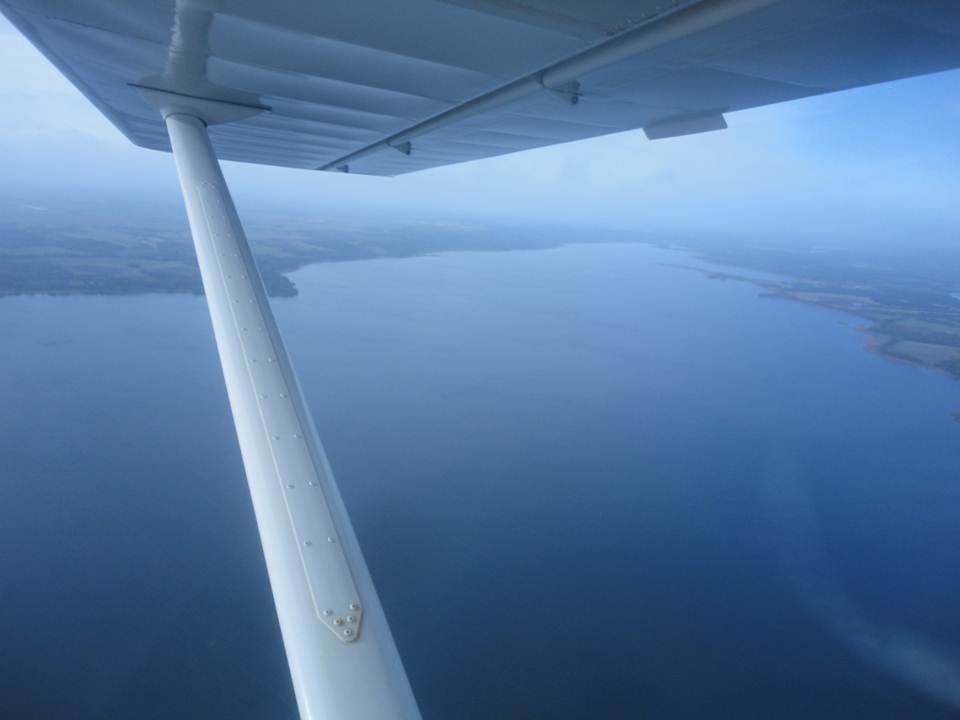 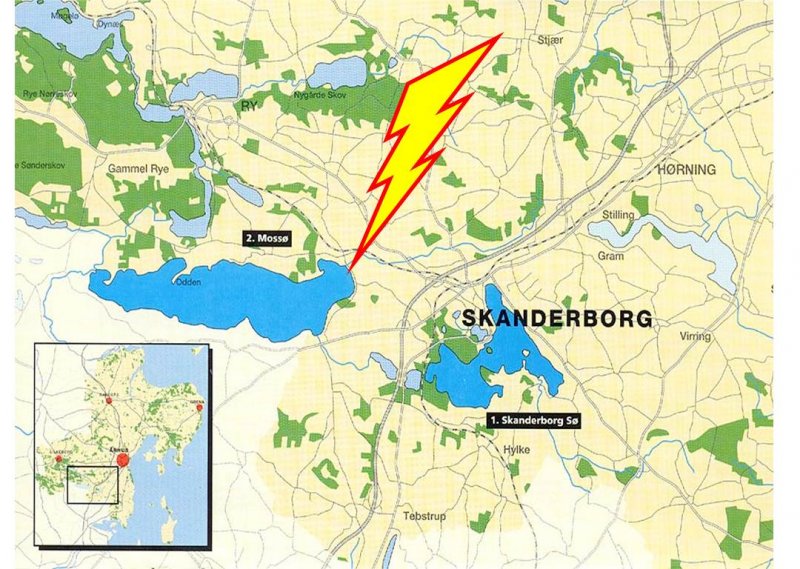 The house is situated in a scenic area, as the Danish Forest and Nature Agency has done a big effort to preserve and beautify. On one side of the house is Mossø, on the other side, marsh and meadow, and there is ample opportunity to experience a peaceful Denmark a few kilometers from Århus, Skanderborg, and Silkeborg.

The house was built in 1954 by our grandparents, who had it as their permanent home for more than 20 years. At our grandparents' death our parents took over the house, and after thorough renovations, they began to rent the house. Today we are a pair of siblings as the third generation, who has taken over the house we call “Hytten” as our grandparents called it. For us, the memories, history, experiences, etc. associated with the place, the surroundings, the lake, and the house is much more than just a place to have a vacation, and we do hope tenants feel the same way, that it is not just a rented house, but a story - an experience.
It is our family house which we rent out to those who find it to be a beautiful experience of nature as important. If you are looking for luxury this is not the place: Here, nature is essential, and the weather can change in minutes, but we do our best to ensure it is a well-equipped house with everything needed to have a nice stay.

If you look from "Hytten" west along Mossø directly from the ground, you see on the left side (south side) the Danish official mountain range Ejer Mountains, a 5-6 km2 area between Skanderborg and Horsens villages Ejer and Ris, which is more than 140 meters above sea level. The area includes a number of Denmark's natural highest points including Møllehøj at 170.86 meters as Denmark's highest point, near Denmark's second-highest peak Yding Skovhøj at 170.77, snd a few meters away Denmark's third-highest point Ejer Baunehøj at 170.35 meters, as well as Møgelhøj, Lindbjerg and Vistoftehøj also range Ejer Mountains.
Calling Ejer Mountains of Denmark's largest mountain range is disingenuous, as the Faroe Islands have separate mountains higher with the highest point at Slættaratindur at 882 meters, and Greenland's highest point is Gunnbjørn Fjeld at 3,693 m above sea level.

Seen from "Hytten" out across the lake to the right (north side), the landscape is flatter, although the idyllic village Boes is relatively high, but otherwise, flatter areas with abundant birdlife - especially on the seaweed Odden. Here is also the ruins of the historic monastery Monastic, which before the Reformation was one of Denmark's most powerful monasteries, that even had built canals that connected Mossø and Gudensø.
Farther SV you “see” Himmelbjerget with its 147 meters - until 1847 it was believed that this was the highest point in Denmark. You can from "Hytten" sail or paddle to Himmelbjerget via Mossø, Gudenåen, and via Ry to Himmelbjerget from the seaward side appears incredibly beautiful.

To the west in Mossø is Klostermølle, which is a museum that tells about the early industrial area based on hydropower and forestry. Close to Klostermølle is the connection to Gudenåen for sailing the beautiful way North. The area also borders Silkeborg wood - Denmark's largest forest.


The house "cabin" has central heating and thus is attractive and warm throughout the year.

It is a non-smoking house